The Original Biomat® from Richway

The BioMat Professional is an FDA-approved infrared mat that is approved for the treatment of pain, stiffness, symptoms of arthritis, and muscle pain. Users report that the BioMat’s far infrared and negative ions relieve stress and improve well-being.

Get the medical and therapeutic benefits of the Professional BioMat 7000MX working for you. Whether you’re a health practitioner or a home user, you can now own your own BioMat Professional and enjoy unlimited access to the proven health benefits of the BioMat’s far infrared rays, negative ion therapy and the superconducting properties of pure amethyst. 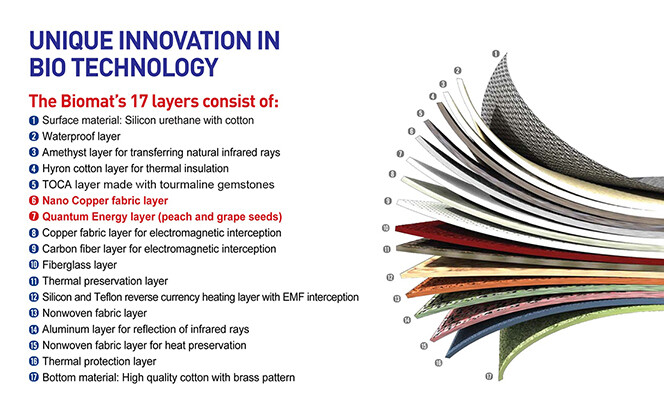 How does the Biomat® work?
Unlike an electric blanket that uses electric coils to create heat, the Biomat® uses a combination of fabrics and amethyst stones to generate far infrared rays which are then transferred to the body as heat. The heat comes from friction generated within the body through the effects of far-infrared rays. Far infrared rays warm the inside of your body and the part of your body making contact with the Biomat®. Should the temperature of any part of the Biomat® exceed the set temperature, the thermal sensors distributed throughout the Biomat® will cut off the electric current. When the Biomat® reaches the selected temperature, the E.D.N.I. lights will come on and will stay on until the Biomat® needs to raise the temperature. The Biomat® comes with an external control box that allows you to adjust the desired temperature and usage time (between 2, 4, 8, or 12 hours). As an added safety feature, when the controller is set to 131°F or higher, it will automatically step down to 113°F after 4 hours.
Far Infrared & Circulation
Far infrared rays are part of the electromagnetic spectrum that has been studied for various health benefits. It provides warmth and relaxation similar to the energy that radiates from the sun. These rays not only benefit muscles on the surface of the body, but all cells and bodily tissues in the deepest parts of the body. The warm stimulating waves temporarily increase local circulation. This deep tissue heating relaxes the muscles and tissues surrounding the joints relieving pain and discomfort. 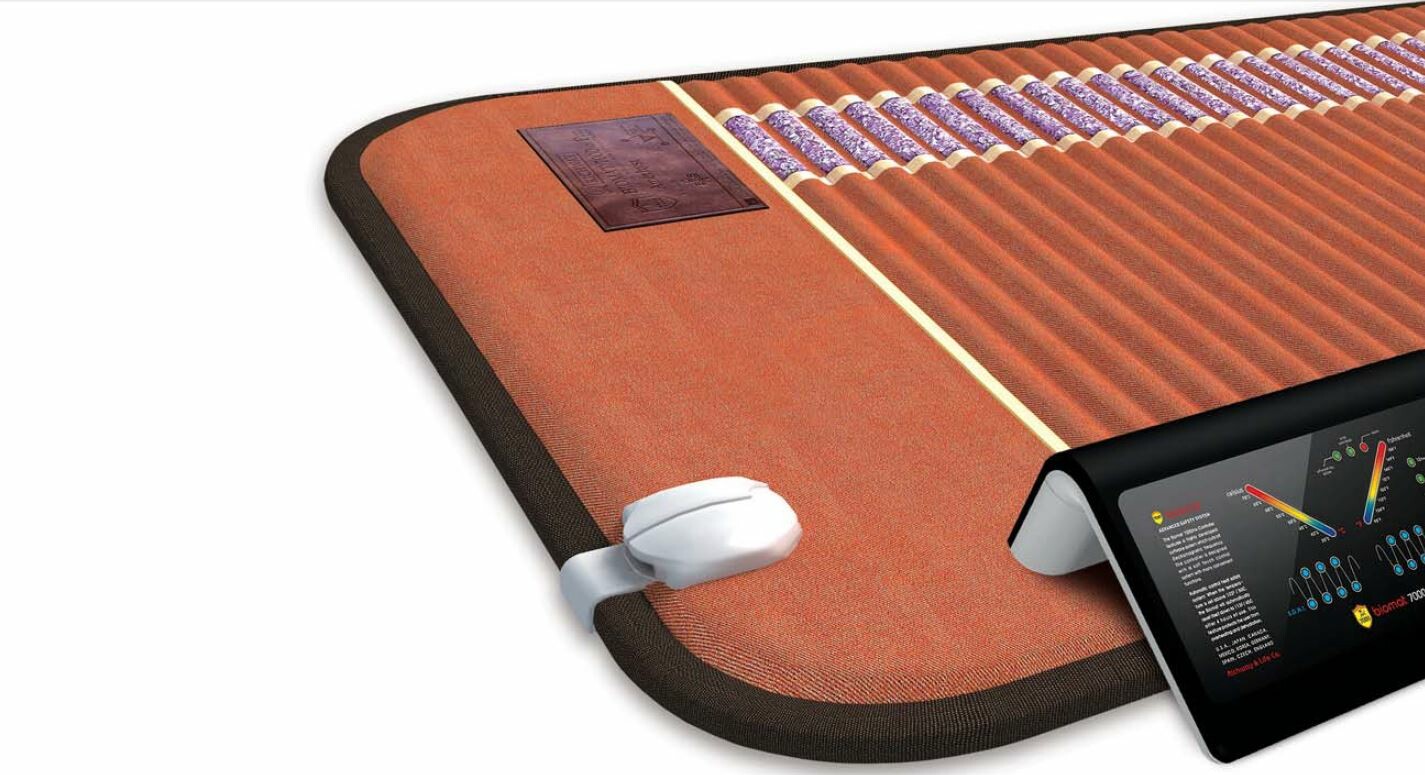 Negative Ions
Negative ions, or anions, are atoms that have a greater number of electrons (-) than protons (+), which result in a negative charge. They are abundant in natural environments such as forests, mountains, waterfalls, and oceans. Negative ions are believed to relieve stress and boost our energy.
Increase of Body Temperature
Studies have indicated that during thermotherapy, or hyperthermia, the body is exposed to higher temperatures which causes a significant increase in skin microcirculation, skin temperature, and core temperature.
Deep Dive on #AllTheThings!
Check out this Biomat® resources below to learn more, select the size that is best for you, and message me to begin your journey.
Biomat_Brochure.pdf
Biomat_FAQs.pdf
The_Biomat_eBook_Dr._Mark_Sircus.pdf
Ready to Get Started?
Information courtesy of Echo Alexzander 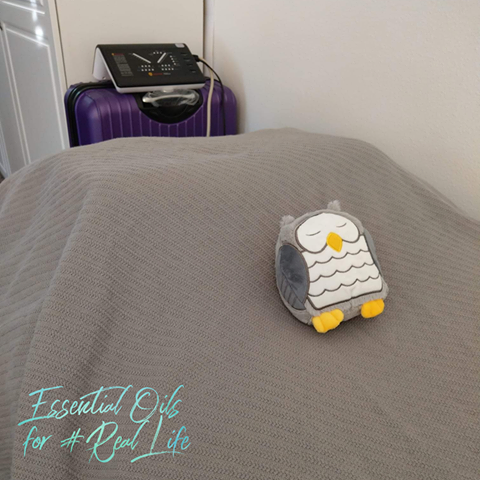 You are going to be amazed by what you learn of The Original Biomat® from Richway! 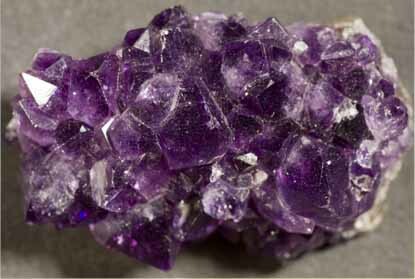 I look forward to connecting, please let me know what questions I can help answer. 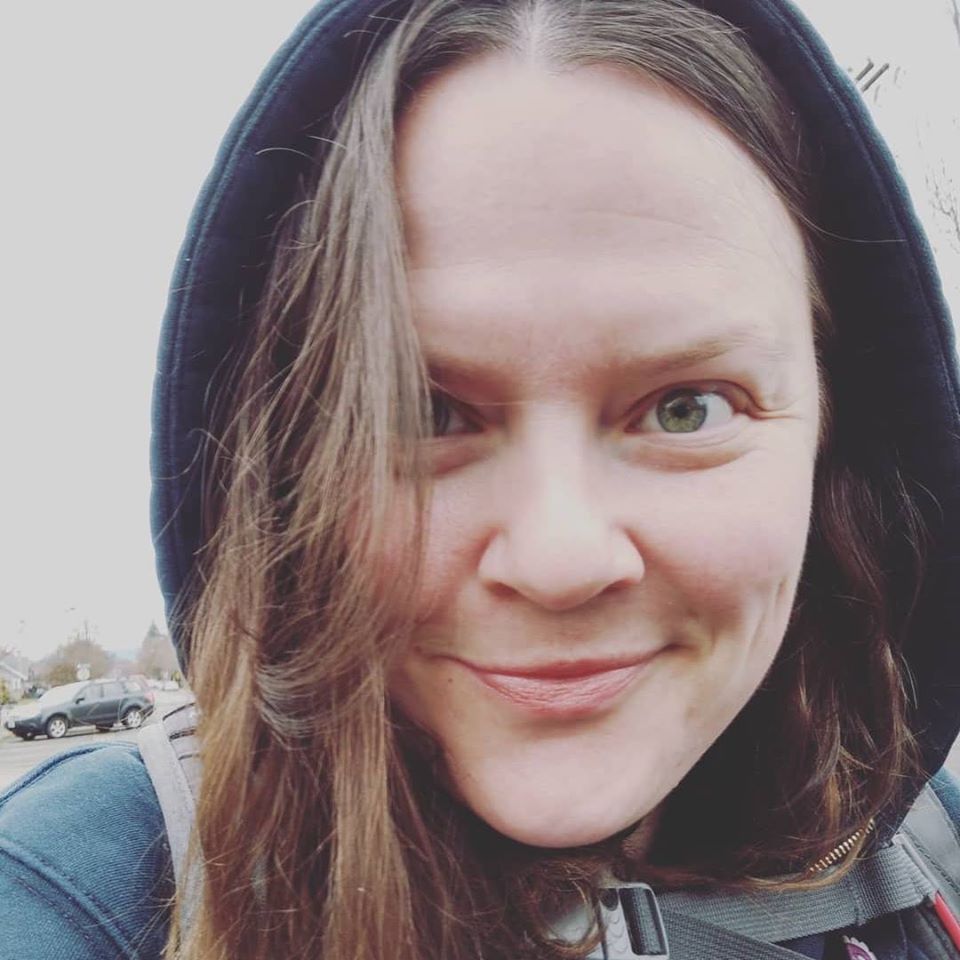